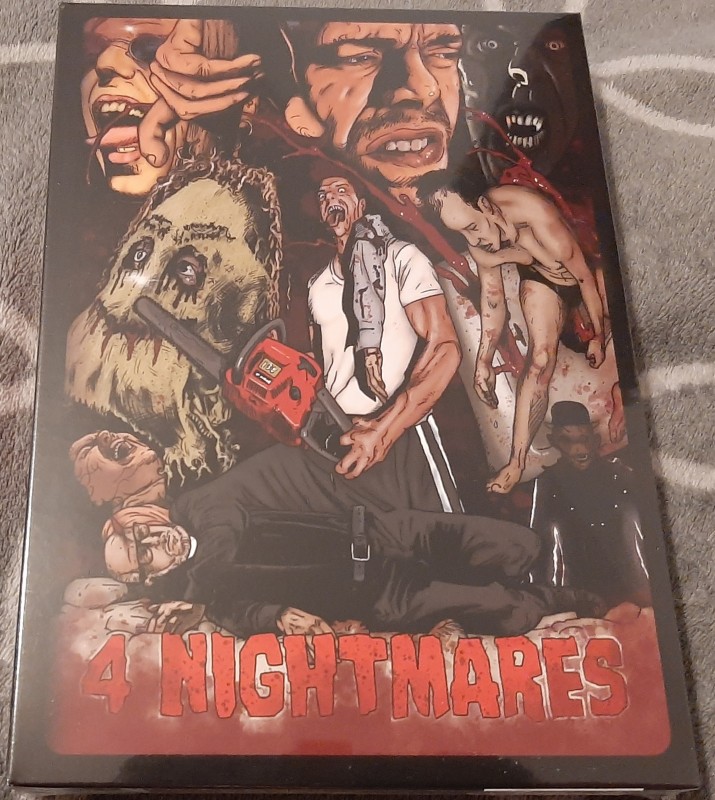 daniele zinelli, born in 1983 and a film enthusiast from childhood,

he lives in San Polo di Torrile, a village in the province of Parma.

daniele started with his first film "Family Tradition" in 2012.

Daniele is currently working on his first Feature film.He is one of the most professional filmmakers

of the black lava family and we can look with curiosity

what he will show us in the future

it comes unexpectedly like a hard blow to your face.

Life is an exam. Today is the day of your decision!

Maybe even to save the world. But don't hope for gods

or heroes. You're alone. It's your turn.

But be careful, fear is a bad advisor ...

All Movies with German & English Subtitles 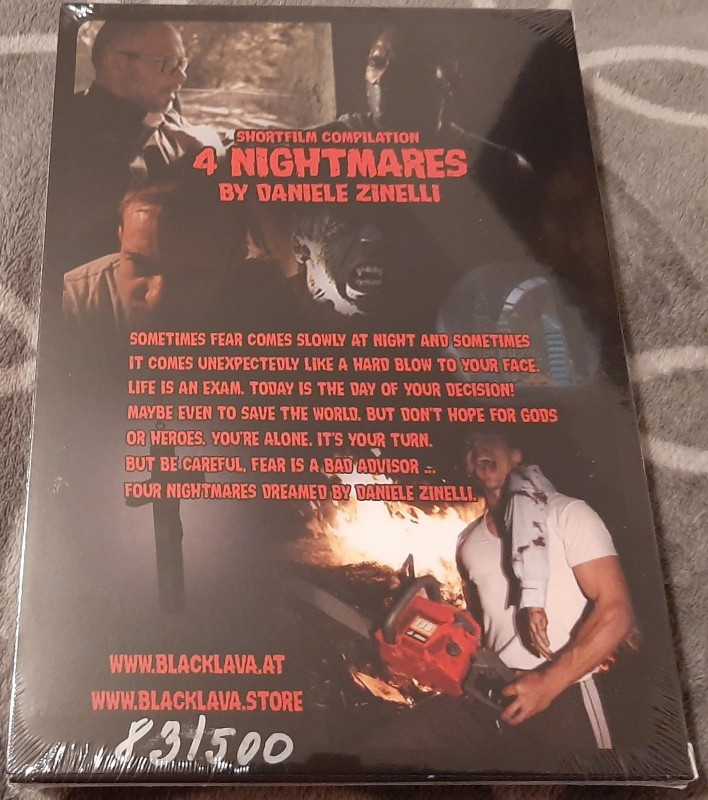